Being a military wife is by to this day, this hardest thing I have ever had to do. It has been choice before and after I got married. I not only married a military man but I married the Air Force. I married the 16 hour days, the deployments, the days without phone calls, the dinners at 12:00AM, tears on Skype, 3 holidays together in 5 years... you name it, we've done it.

You see, I didn't know what I was getting myself into whenever I married a military man, not Ryan. I knew that Ryan was the most loving man I had ever met. I knew that Ryan could make me laugh when the only thing I wanted to do was cry. I knew that the man I loved was the same man that a little Ally had a crush on in middle school. The man I loved came from the same kind of family I did, who held morals and values that I cherished and still do. I knew that Ryan was the man for me because I didn't have to think twice about marrying him. I didn't have to question if I was doing the right thing, I just knew it. They say "when you know, you know" and I never understood it. Quite frankly, I thought it was stupid until Ryan asked me to marry him. And then I knew. When he asks, I didn't think about it. And let's face it, if you know me... you know I'm a thinker. I just knew.

Ryan and I have known each other since middle school. We started dating during my senior year of high school. All together, we have been dating (and married) together for almost 5 years. Before we arrived in Minot, Ryan and I had spent a total of 3 months together and not all at once.

Ryan's first base was Korea. We started dating when he first got to Korea. He was there a year...we hoped for a stateside base but he got Germany next. After he finished Korea, he came home for only 1 month and the whirlwind began. He left for Germany and was there a total of almost 2 years. Ryan was in Germany for about 6 months and received orders to Iraq. We broke up before he left for Iraq because I was scared...and tired of doing the "long distance" thing. I'd heard over and over that it would never work and believed it. Little did I know, it would be the best mistake of my life.

After dating other people for a bit... one Skype call changed my world forever. Everyone kept telling me I was still in love with that boy...but I didn't believe it until one email and one Skype call. We got back together over Skype, yes. That's how us military folk do it ;) Here's a rough photo of our first time seeing each other since Ryan came home from Korea. I was a mess to say the least and could barely get my feet to move... hints why Ryan is smiling and laughing at me. 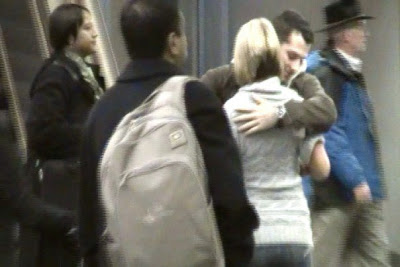 After one month of being together after Iraq, Ryan had to go back to Germany... for another 6-8 months.  But before he did that, he did one important thing. PROPOSED! Here's me right after it happened! I had other pictures right after of the two of us but silly me... deleted the pictures accidentally :( 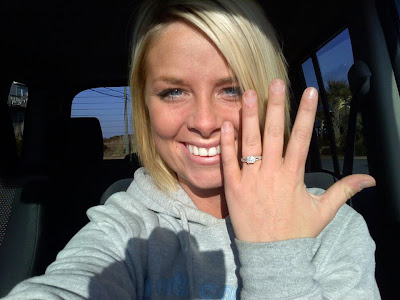 I had to finish my Pharmacy Technician program so could not go over...until he had about 3 months left. And then, I did. I traveled across the world for someone I loved. Who can say that? Ryan came home for another month after that...and soon we had orders to MINOT, ND. YIPPEE. I cried actually. But what are ya going to do? You have to make the best out of every situation.

You see military is a choice only made by a select few and it's definitely not for everyone. But my husband made that choice and I have the upmost respect for him for doing so. My husband has fought for you. And so has his father. And his grandfather.

I was never part of the military before Ryan. We were considered civilians and knew NOTHING of the military. We had no affiliation what so ever so I can honestly say I didn't really think twice about the people in the military. I appreciate them for fighting for our freedom but I didn't realize the lifestyle and what the families go through until we started dating and even more when we got married.

So, I just want to set this record straight. I won't be saying any names or even getting into the personal experience that I had about this because it's not needed. I always ask everyone to support our military whether it's a donation, a prayer or just a thank you.. they appreciate it. WE appreciate it. 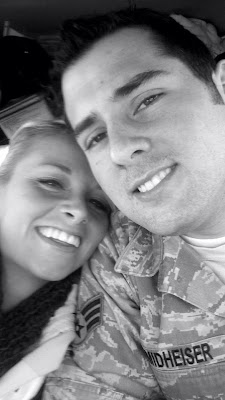 This is a piece of what was said to me...and to think I've never met this person in my life. They only know me through someone else. That's it. And to think that she owns a photography business in NC and has had tons of military clients! (We are from Jacksonville, NC home to one of the largest Marine Corps duty stations.)

"I am not as privileged as you to just. Sit around a be a house wife, a repurposer, a photographer, a dog mommy and what ever else you do! I have to work a full time job as well. And to be honest it keeps me humble. It makes me realize that I have to work extra hard for what I do and it makes me feel awesome knowing that I just don't get things handed to me on a silver platter. I won't worry what you think but only about what God thinks. Most women marry into the military so they don't have to work!! Then they become photographers and repurposers. From a very young age I have learned that if I want something I MUST work for it. I don't call it a sorry excuse for an American or  even a photographer I call it living the American dream. You're just a military wife who thinks she is doing something for her country. But get this. Your not. I bet you wouldn't have even gotten the job you have now if you didn't marry into the military. (notice I said marry, and not joined.) your husband did. So please what are you doing for your country!! Oh yeah!! Nothing. Get it! "

This person is right.
I am privileged. Privileged to be a military wife. I've got the best damn job and hardest there is.
We are the forgotten ones as they say...because we put up with just as much as they do...
I do have a full time job. I have always had a job. And so do most other military wives. Whether they are a photographer, work at the commissary or are a stay at home mom. Work is work.
I do take pictures. And I do repurpose furniture. Ryan works 16-18 hour days and sometimes doesn't have a day off for two weeks straight. You'd keep busy too. Plus, I enjoy both. Independence is something you learn early on in the relationship.
I do work extra hard for everything I do. Including moving every couple of years. And keeping in touch with my family who are about 2000 miles away. I do work extra hard to make new friends every new place we go and work extra hard to keep in touch with the old ones. Can you imagine the families with kids? I pray for them every night.
I didn't get the job I did because Ryan was military. I got my job because I wanted to work and I work hard. I got my job because I do a good job and want to be the best. Period.

You see everyone... if you haven't ever thought about this, please think about it now. It is the ultimate sacrifice being in the military. But do not forget about the wives, children and families as well. Because they pay just as much of a sacrifices as the men and women in uniform do. While you get to eat dinner with your spouse every night, they just wait for a phone call. In the world we live in today, we truly could do more, even if you just find one person and let them know you are praying for them... it could make such a big difference. While you complain about your husband being gone for one week, hers has been gone for 9 months and still has 3 months left. So before you go telling someone they don't do anything but live off their husband or their wife (who serves) think twice. You'll have an army to face afterwards.

And I think she needs Jesus.


Edited Jan 2015 : I still think she needs Jesus. And I did pray for this girl a lot. My heart softens like so many others over time and I can only hope that she has more respect, not for me but for others who are not capable of speaking up for themselves or their beliefs. I hope she has softened and I hope her heart is good. We all need to be good to each other. Life is hard enough.

We SOLD our home!

Not sure if anyone else realized it but its been 6 months since I wrote a blogpost! Not such a large surprise considering our little man cam... 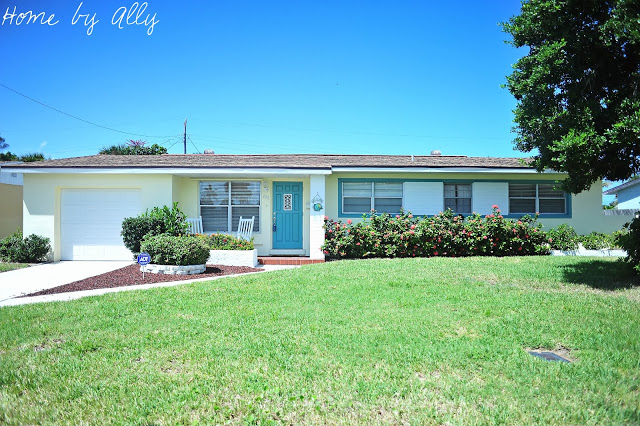 Ally
Hi! I'm Ally! I am originally a born and raised, sweet tea sippin' North Carolinian currently transplanted in the sunshine state because my husband serves our country! I am a mama to our sweet baby boy, Landon Joseph, a licensed FL real estate agent, decorator & dachshund mama! This is my blog where I continue to document making each house a home & sharing the view along the way. I am so glad y'all are here! 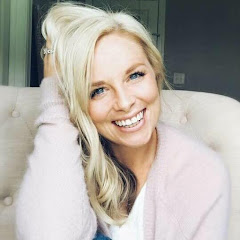